Back to the film 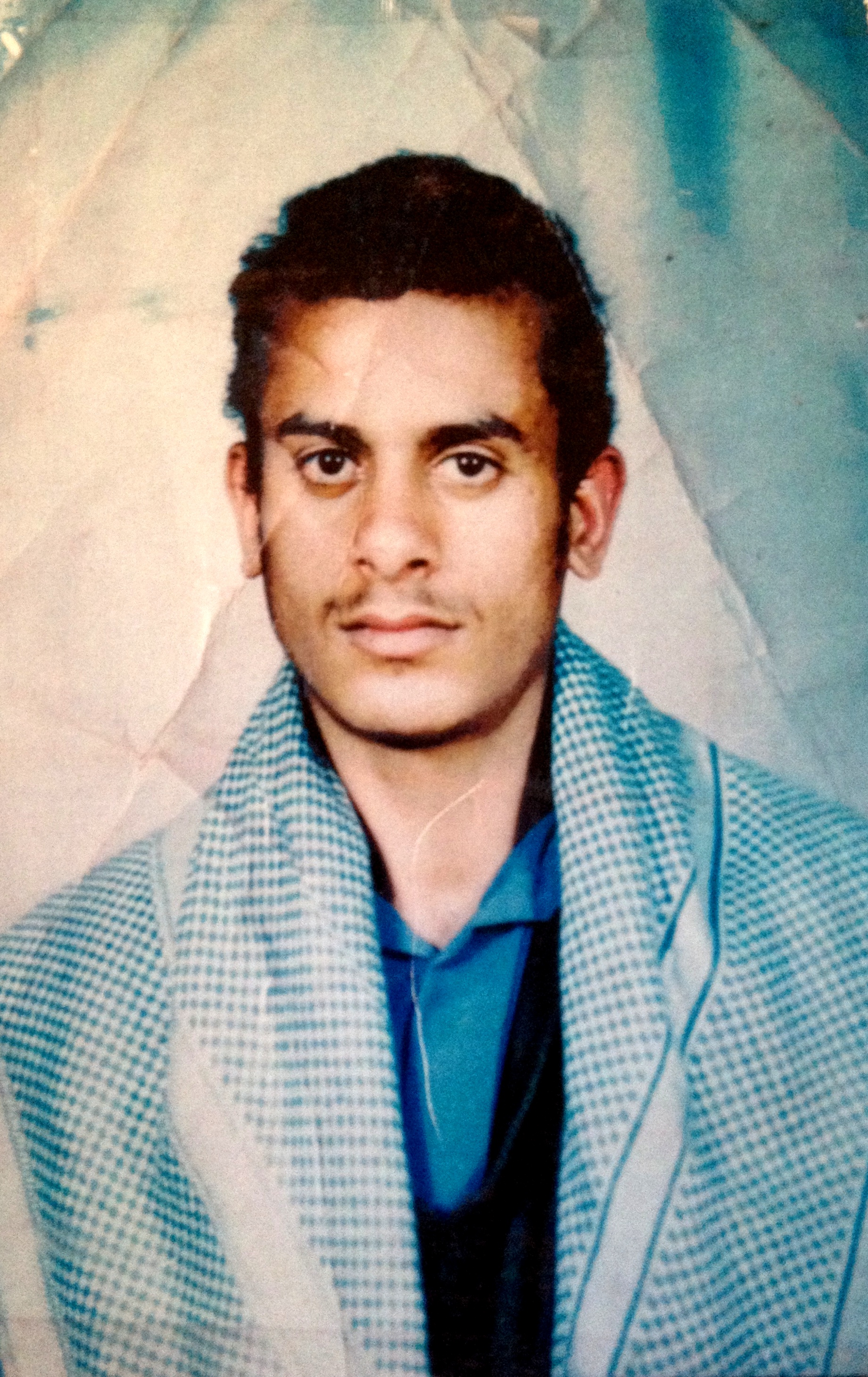 To begin, please forgive me for not saying the right things or making the right points. There are different cultures between us and many different experiences.

It hurts me that I do not have the privilege to express myself. I want to have the honor to speak out in my own voice and reach you directly – you who are thinking people. I want to say thank you for caring. You are willing to view me as a human being and that is something so precious to me.

My exposure to the world came through Guantanamo. I was 17 when they sent me here. At that time, I had rarely seen a television or heard a radio. Every significant event in my life, from funerals, to my own wedding, to the birth of my beloved daughter, Hafsa, happened in the Diwan of my own home. Now I am almost 31.

I hope I will be heard.

Here, at Guantanamo, I am never heard. I am only ignored. In 13 years of imprisonment without charge, I’ve never been able to tell anyone who I really am.

I am not ISN 026. That is the government’s number.

My name is Fahd Abdullah Ahmed Ghazy. I am a human being – a man – who is loved and who loves.

I wish I had the ability to describe the passage of 13years at Guantanamo. My own mind shuts down when I try to think about it. And I have no words that can make you truly understand.

In that time, I have lost so much both here inside the prison and outside in the world I left.

I miss my home – too much. But the truth is that if I returned to my village tomorrow, I would be a stranger, even among the people who love me the most.

A few days ago, Omar brought me dozens of photographs of my village that were taken during the filming of “Waiting for Fahd.” I carried them back to my cell and held them with me like a treasure – I looked at every face, every building, and every mountain peak. I stayed up until the dawn hours before Fajr prayer, studying the images one by one. My mind and my heart raced. I wanted to be able to recognize every detail in the photos to be reminded of my life before Guantanamo. But it was nearly impossible.

I did not even recognize the faces of my best friends.

My younger brother, Abdur-Raheem, who I used to feed and care for and discipline, does not know me. Now he only knows of me.

The children in the village were just babies when I left. I have become just a name to them. There is even another Fahd Ghazy in the village now, a nephew of mine. He is already a teenager, nearly the age I was the last time I saw my home.

As for the old generation? They are nearly all gone, one by one, while I have been waiting.

The most tragic loss I endured at Guantanamo was the sudden death of my uncle. He became like a father to me when my own father died. He was also my teacher and my mentor. I relied on him and he looked after me.

He could not stand the pain of knowing that I had been imprisoned in this place. Whenever I was permitted to have calls to my family he would not participate. He would not allow himself to see me here or talk to me. He could not even bear to write me letters.

But I missed him terribly and I was selfish. I wanted to see his face, just to be reminded of him and feel comforted. I wrote to him. I pleaded with other family members. I begged him to accept a video call from me. Finally he agreed.

It was 8AM in Camp Echo on a Wednesday. The Red Crescent called the names of the family members in Sana’a who had come to join a video call with me. I cried just hearing my uncle’s name announced. I was overwhelmed, but he maintained his composure.

And then, right in front of my eyes, he died. He stopped talking and his head fell back. My family rushed to support him and the line cut. I sat in silence, shackled in my chair, helpless.

When the line reconnected there was no longer an image. I only heard my brother, Mohammed’s, voice. “He’s gone,” Mohammed said. “It was too much for him.”

In that moment I truly learned what Guantanamo is and how much power it has over those of us inside and those left outside.

Time has left me behind at Guantanamo. I have to accept this, but it makes me feel such loneliness and isolation. I appear fine on the outside, but I am being destroyed on the inside.

There is no guilt and no innocence here at Guantanamo. Those ideas are empty. That’s just a game that is played.

But there is always right and wrong. That can never change.

I have been waiting a lifetime just to start my life again.

The first time I saw Omar after he returned from Yemen, I was so overjoyed, just to see someone who was face-to-face with my daughter and my family. He had touched them. Here in front of me was someone who had actually been inside my house and ate the food I used to eat. He heard my mother’s voice. He experienced everything I had before and everything I want to have again. I could almost grasp it. For a moment, I was reconnected.

Children, I ask you to think about my daughter, Hafsa.

To the youth, remember age 17. Think about how I have been deprived of everything a young man needs to mature in this life: a job, education, experiences to learn from.

Wives, think of my wife who spent the spring of her life – her youth – waiting for me, caring for Hafsa alone.

Mothers, think of me when you think of your sons. Think of my mother longing for hers.

Fathers, think of me reaching out to my daughter from inside this place.

I have missed the best moments a father could ever enjoy: Hafsa’s first steps; walking her to school; witnessing her successes; helping her when she stumbles. I look forward to the day when I will no longer miss her. I will be next to her and from then on I will not miss a minute.

I am starving for those moments, when she looks at me and smiles or says a kind word or laughs.

That is the desire I have in the deepest part of my soul.

Be a voice for the voiceless – for another human being who is suffering.

Back to the film

Waiting for Fahd: One Family's Hope for Life Beyond Guantánamo

The heartrending documentary “Waiting for Fahd,” tells the story of CCR client Fahd Ghazy , a Yemeni national unlawfully detained at Guantánamo since he was 17 and who is now 30. Through moving...
Read More
Case page: Ghazy v Bush