The Silence of Others - A Freedom Flicks Screening

The Center for Constitutional Rights is excited to partner with the Film Forum on a May 10 screening of The Silence of Others. Pablo de Greiff, former Special Rapporteur on the promotion of truth, justice, reparation and guarantee of non-recurrence will open the evening with short introductory remarks. CCR Senior Staff Attorney Katherine Gallagher will join filmmaker Almudena Carracedo for a discussion and Q&A after the screening.

You can purchase tickets on the Film Forum website and use code JUSTICE for discounted tickets. 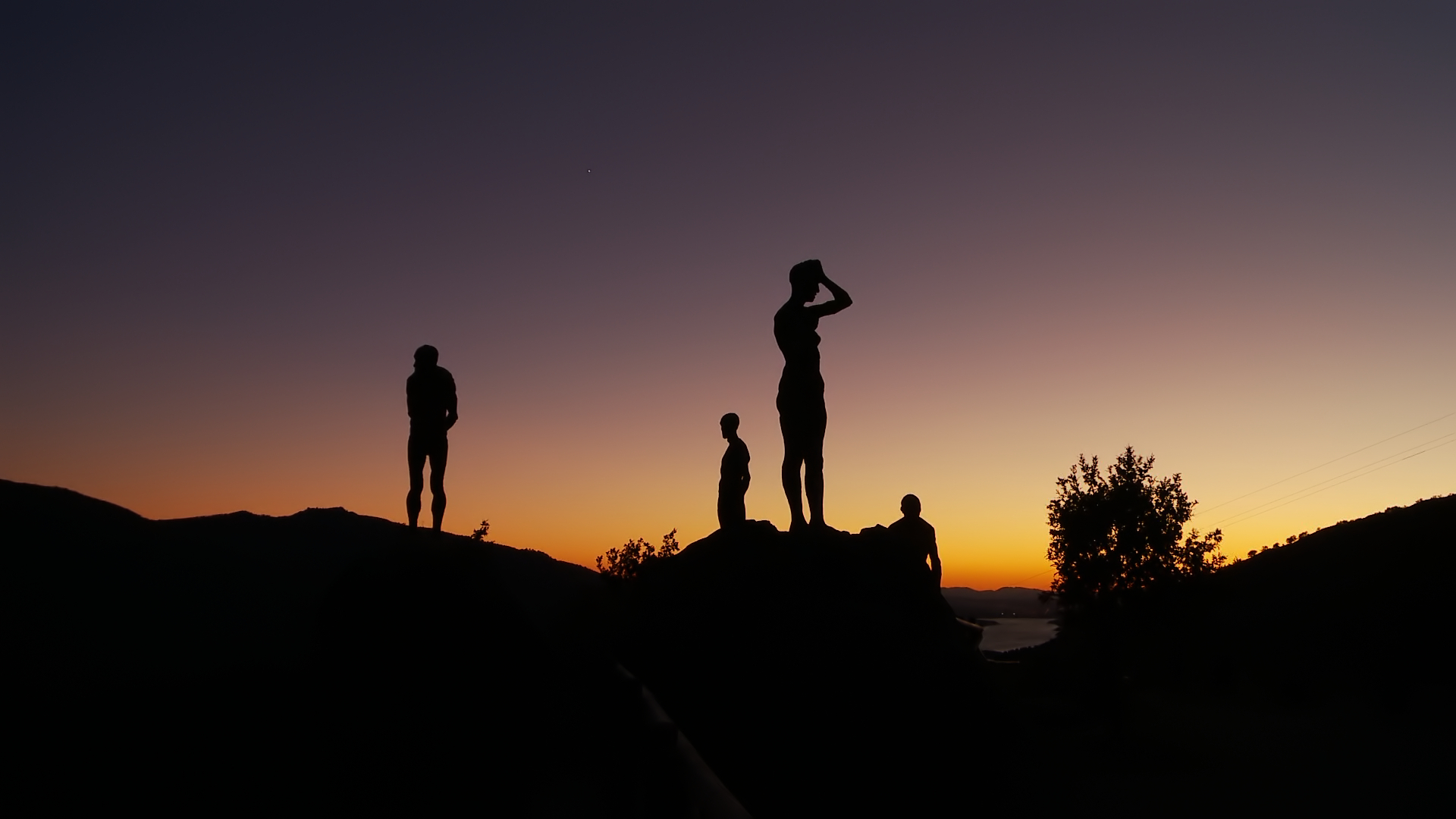 A cautionary tale about fascism and the dangers of forgetting the past, Emmy-winning filmmakers Almudena Carracedo and Robert Bahar follow a movement that begins in a kitchen and evolves into a groundbreaking international lawsuit, bringing together hundreds of victims and survivors who have broken Spain’s “pact of silence”. Filmed over six years, The Silence of Others raises profound questions about how societies grapple with legacies of state violence and what to do with perpetrators of crimes against humanity in their midst.

The film is the Winner of the Goya Award for Best Documentary Feature (Spain’s Academy Award), Berlinale Panorama Audience Award, Berlinale Peace Film Prize, Sheffield Doc/Fest Grand Jury Award, and more than 25 other international awards.It was nominated for the European Film Awards and shortlisted for the 2019 Academy Awards.