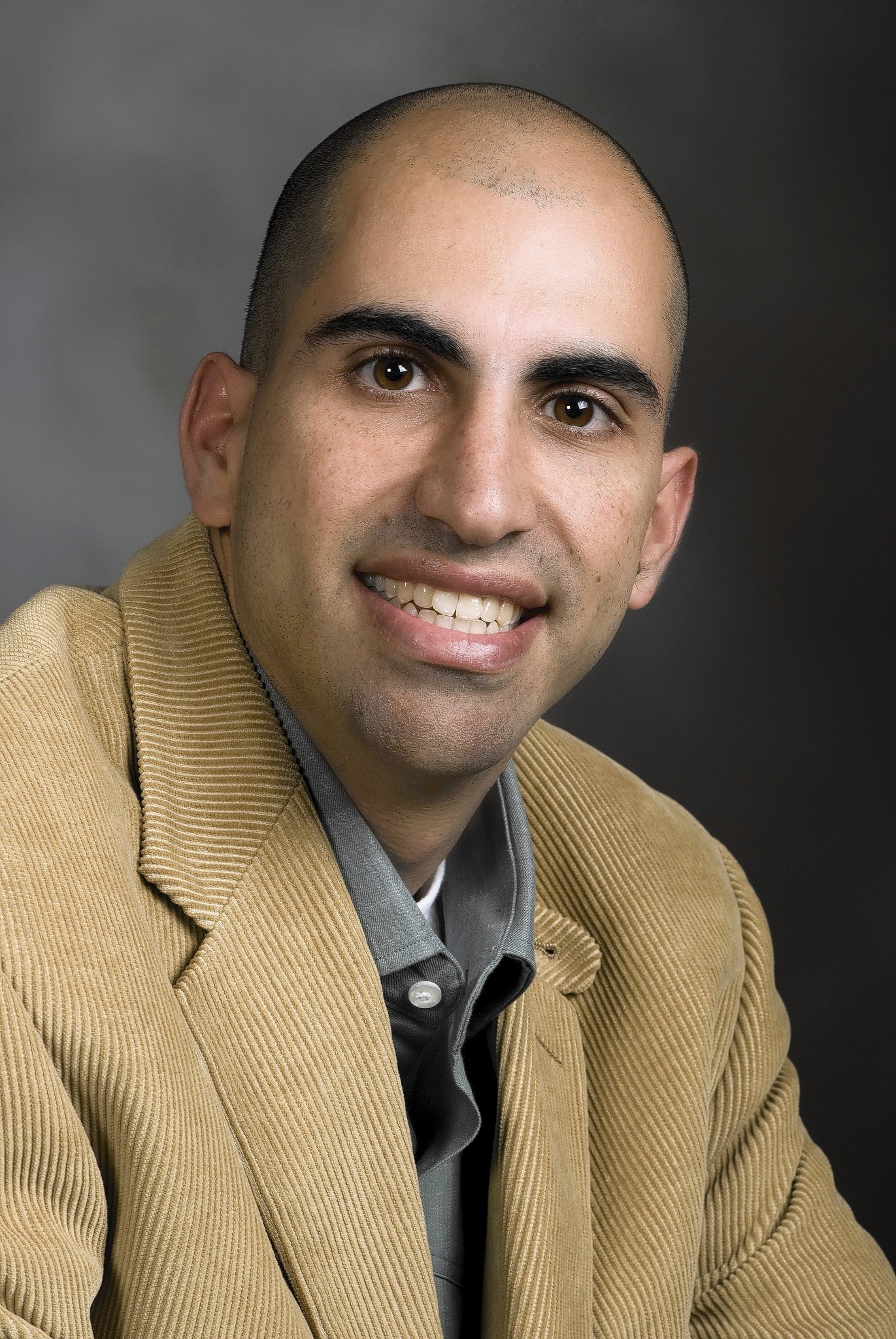 Steven Salaita is a Palestinian-American scholar and author of several books, including Israel’s Dead Soul, Uncivil Rites: Palestine and the Limits of Academic Freedom, and Inter/Nationalism: Decolonizing Native America and Palestine.

In 2014, Dr. Salaita was a tenured English professor at Virginia Tech University whose scholarship focused on colonialism, militarism, and occupation. It was on the basis of his excellent scholarly record and stellar teaching credentials that the University of Illinois offered Dr. Salaita a tenured position in the University’s American Indian Studies Program, which he accepted. Based on this contract, Dr. Salaita and his wife resigned from their jobs and prepared to move. Dr. Salaita was due to start working in two weeks when he received a terse letter from Chancellor Phyllis Wise and Vice President Christophe Pierre, summarily informing him that his appointment was terminated. It offered no reasons why.

University officials subsequently acknowledged that their decision was based on Dr. Salaita’s tweets that were critical of the Israeli government's assault on Gaza in 2014, tweets they viewed as “uncivil.” Firing Dr. Salaita because some were offended by his personal tweets violated the First Amendment and principles of academic freedom, as well as his due process rights. University documents obtained through our FOIA lawsuit included letters and emails from several wealthy donors to Chancellor Wise openly stating that they would withdraw financial support from the University if it did not fire Dr. Salaita.

CCR and co-counsel Loevy & Loevy filed a complaint in federal court on behalf of Dr. Salaita against the University and its officials in January 2015 for violations of his constitutional rights to free speech and due process, as well as breach of his employment contract. In August 2015, the federal court rejected the University’s effort to dismiss the case, finding that Dr. Salaita clearly had a contract with the University, and that Dr. Salaita’s tweets “implicate every ‘central concern’ of the First Amendment.” Chancellor Wise resigned a few hours after the decision was issued. The next day it came out that she and other University officials didn’t turn over private emails in response to FOIA requests, and that they had been inappropriately using their private email because of the threat of litigation. The Provost resigned a few weeks later. Dr. Salaita’s case was settled in November 2015 in a victory for free speech and for Palestinian rights advocacy.

Dr. Salaita’s termination gathered national and international attention, and drew widespread criticism. More than 5,000 academics from around the country, including Dr. Cornel West, pledged to boycott the institution, resulting in the cancellation of more than three dozen scheduled talks and conferences at the school. Sixteen academic departments of the University voted no confidence in the University Administration, and prominent academic organizations, including the American Association of University Professors, the Modern Language Association, and the Society of American Law Teachers, publicly condemned the University’s actions. A public petition for Dr. Salaita's reinstatement garnered over 19,000 signatures. For more information, see Dr. Salaita's op-ed in the Chicago Tribune, "U. of I. destroyed my career," his op-ed in the Chronicle of Higher Education, "Why I Was Fired," and the factsheet on his case against the University.

In 2015, Dr. Salaita joined the board of the American Studies Association (ASA). In December 2013, the ASA had held a vote on a resolution to join the academic boycott of Israel as part of the global campaign for Boycott, Divestment, and Sanctions (BDS) against Israel in response to violations of international law and the denial of Palestinian rights. Participation among ASA members was the highest in the organization's history, and 66% of members voted to endorse the resolution. In April 2016, four ASA members filed a suit, claiming that the vote violated the ASA's by-laws and that the ASA officers breached their fiduciary duties. In March 2018, plaintiffs amended their complaint to add several new defendants, including Dr. Salaita, who did not join the ASA board until two years after the vote. CCR is currently representing Dr. Salaita in the lawsuit.

Bronner v. Duggan is a case filed by four American Studies Association (ASA) members against the ASA and ten individuals following the organization's passage of a resolution to endorse and honor the...

A lawsuit against the University of Illinois at Urbana-Champaign for firing Professor Steven Salaita from a tenured position over his tweets critical of Israel’s summer 2014 attack on Gaza.
Chicago Tribune Op-Ed: U. of I. destroyed my career
Chronicle of Higher Education Op-Ed: Why I Was Fired
The Firing of Steven Salaita: Palestine Solidarity & Academic Freedom
Settlement Reached in Case of Professor Fired for “Uncivil” Tweets
Why Salaita Settlement Is a Victory for Palestine Solidarity Movement