Michael Ratner Campaign for the Next Generation

MAKE A GIFT TO THE CAMPAIGN

"In order to see where we are going, we not only must remember where we have been,

but we must understand where we have been." - Ella Baker

As we often discussed with Michael Ratner, the Center for Constitutional Rights is at a crucial turning point. Our fiscal responsibility has helped us weather economic crises without compromising our commitment to work domestically and internationally to advance rights and expand human dignity. However, we are all too aware of the need for a stronger, more sustainable Center for Constitutional Rights with the vision, expertise, courage and credibility to remain at the forefront of major justice issues. In October 2016 at our 50th Anniversary Celebration, we launched a campaign to raise $11 million over five years to celebrate and continue Michael’s legacy: The Michael Ratner Campaign for the Next Generation.

On November 9, 2016 we awoke to a terrifying reality. The communities and clients we represent have always been under attack, but we are now fighting the growing repression of marginalized communities, activists, and dissidents in the Trump era. We must fight:

The Next Generation Campaign strives to strengthen the ranks of movement lawyers who believe, as Michael did, that in full partnership with people directly impacted by injustice and oppression the Center for Constitutional Rights could strengthen our ability to fight for social justice. Over a five-year period from 2016 to 2021 the Campaign seeks to accomplish the following objectives:

BUILDING THE NEXT GENERATION OF MOVEMENT LAWYERS 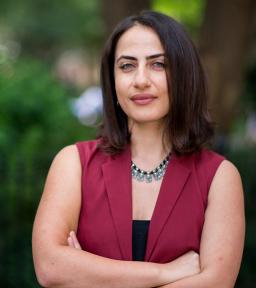 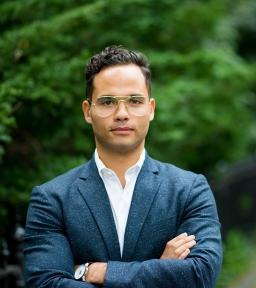 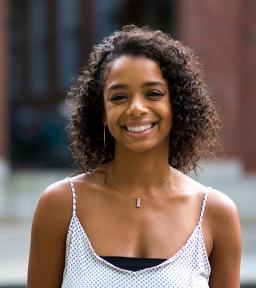 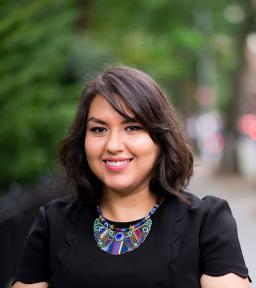 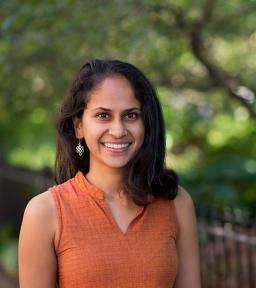 Michael loved talking with students and young attorneys, hearing their thoughts and ideas, and mentoring them as movement lawyers. He inspired them by insisting they had the capacity within themselves to do great things. Our founders’ courage and unwavering allegiance to social justice lives on in the Center for Constitutional Rights’ current roster of young, talented lawyers who continue to do the critical work of protecting the rights of immigrants, poor communities, people of color, and others who are most vulnerable to discrimination and abuses of power.

SERVING AS THE “911 FOR MOVEMENT SUPPORT” 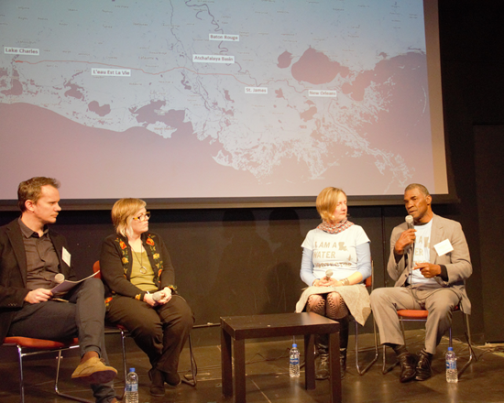 Over the last five decades, since our historic beginnings, the Center for Constitutional Rights has been a part of virtually every civil and human rights movement by standing on the side of the violated. It’s time to expand our role as rapid response legal advisors to progressive social movements. 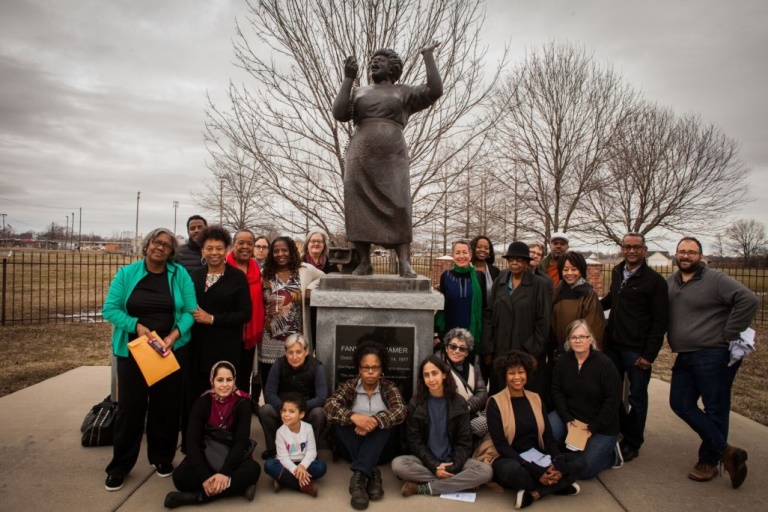 Michael excelled at developing and nurturing close relationships with our movement partners. We must restructure the ways in which Center for Constitutional Rights’ lawyers and advocates work such that they are in the field as much as they are in the office. We marked our 50th anniversary with events big and small and used the occasions to reflect on the souls of our founding attorneys who on launching the Center for Constitutional Rights in 1966 trekked to some of the most violent anti-civil rights towns in the south to protect and defend the rights of Black people trying to register to vote.

Your contribution to the Michael Ratner Campaign for the Next Generation will honor Michael’s memory, institutionalize his fearless leadership, and resist the rise of racism, misogyny, homophobia, transphobia and Islamophobia. In the courtroom and on the streets, the Center for Constitutional Rights will fight. Thank you so much for this consideration and for all you do.