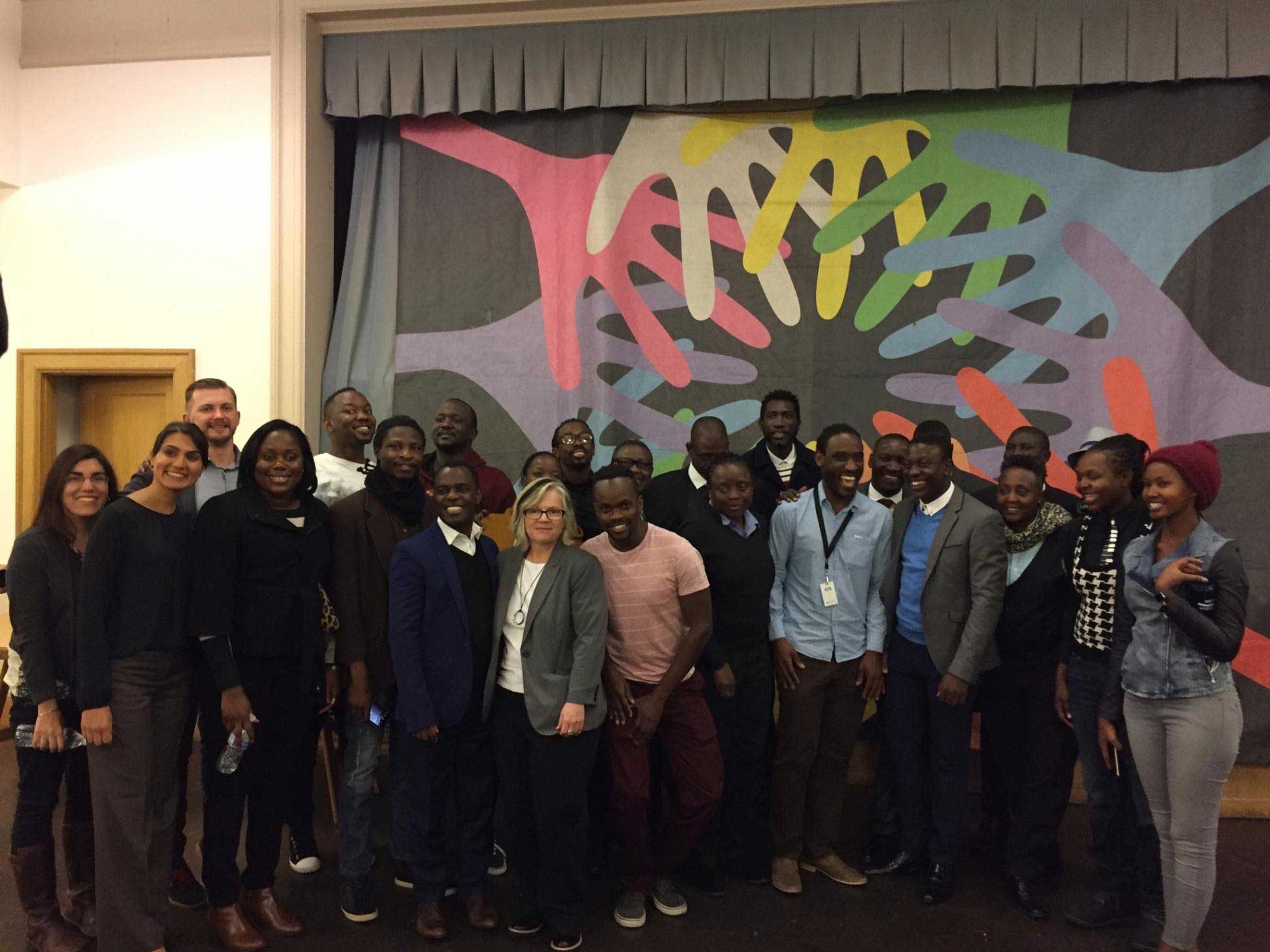 There are few occasions in which a loss in court is worth celebrating, but last week CCR client Sexual Minorities Uganda (SMUG) experienced a loss in district court as a win — for good reason.

When Judge Michael Ponsor of the U.S. District Court in Springfield, MA, granted U.S.-based anti-gay extremist Scott Lively’s request for summary judgment in the case SMUG filed against him, dismissing it based on jurisdictional grounds, he did not hand Lively a pat victory. “Anyone reading this memorandum should make no mistake. The question before the court is not whether Defendant’s actions in aiding and abetting efforts to demonize, intimidate, and injure LGBTI people in Uganda constitute violations of international law. They do.”

SMUG executive director Frank Mugisha hailed the decision, saying, “The court’s ruling recognized the dangers resulting from the hatred that Scott Lively and other extremist Christians from the U.S. have exported to my country. By having a court recognize that persecution of LGBTI people amounts to a crime against humanity, we have already been able to hold Lively to account and reduce his dangerous influence in Uganda.”

In a surprise turn of events, despite the fact that the court ruled in favor of Lively and dismissed the case, he and his attorneys are appealing. In their filing with the Court of Appeals for the First Circuit on Thursday, they indicated they will be seeking to eliminate “extraneous but prejudicial language” and to close off SMUG’s ability to bring separate state law claims in Massachusetts state court.

We will keep you updated on what happens next. “No matter what happens,” CCR senior staff attorney Pam Spees said, “SMUG has made an important difference with this legal fight, facing down one of their key persecutors armed only with the truth of their experience and moral courage.”

On Thursday night, CCR celebrated two of our heroes at the #NotMyPresident Reception: Peter Weiss and Linda Sarsour. We honored Peter, without whom CCR would not be what it is today, with our Founders Award, and Linda, who has changed the face of activism and organizing, with our Radical Leadership Award. 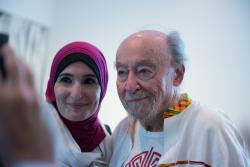 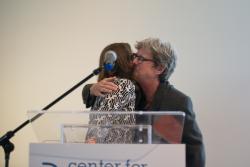 CCR board member Lumumba Akinwole-Bandele introduced Linda Sarsour by saying, “I didn’t think anyone could rep Brooklyn harder than me.” 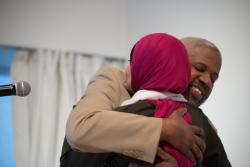 Linda remarked on the catalyzing effect the Trump administration has had on our activism: “We’ve been woken up in a way we haven’t been before.” 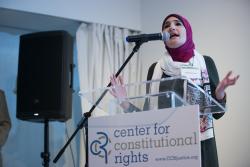 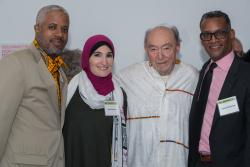 All photos by Sainatee Suárez