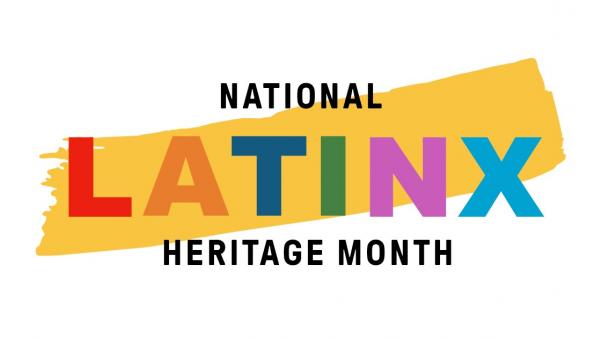 This month, we honor the popular movements in Central and South America and in the Caribbean fighting against U.S. intervention that have expanded our radical imaginations and refined our politics. The Center for Constitutional Rights stood alongside social movements resisting the full force of U.S. empire, militarism, and surveillance. Together with our clients and comrades, we filed case after case to expose and seek accountability for the atrocities committed by oppressive regimes and counter-revolutionaries who had full U.S. government support and funding. Generations later, we stand with those who are fleeing the social, political, and economic impacts of Western government and corporate destabilization, deprivation, and de-development. We are honored to join families and communities fighting against our racist and militarized border, detention, and family separation policies.

As we reflect on the diversity of Latinx heritage, we condemn the deliberate attempts by the U.S. and international agencies to stifle revolutionary potential throughout the Americas, flatten Latinx identity and experience, and further entrench a world order that advances white supremacy and marginalizes the Global South. We also commit to continued refinement of our own politics and understanding of erasure and corruption even within our own movements, so that we center and follow the leadership of those most marginalized, including the Afro-Latinx and Indigenous communities. We celebrate the legacy of Latinx resistance.