Registration is closed for this event 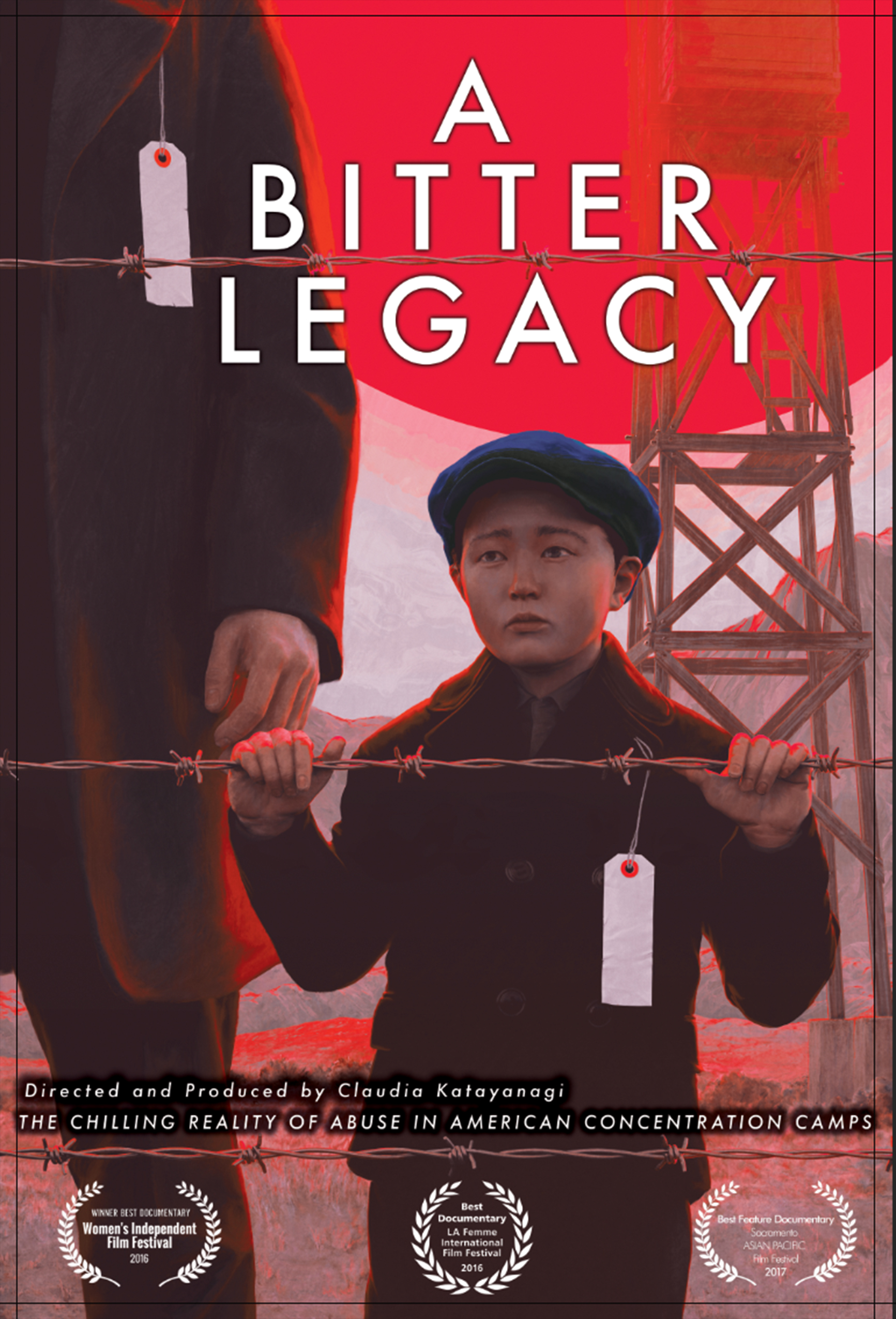 A Bitter Legacy
Thursday, January 30, 2020
6:00 PM: Reception (Light refreshments will be served)
7:00 PM: Screening & Talk-back
This screening is free and open to the public. RSVP is requested.
The Center for Constitutional Rights is excited to partner with Tsuru for Solidarity, New York City Day of Remembrance (NYC DOR), and the Japanese American Citizens League – New York on a screening of the feature documentary, A Bitter Legacy.
Following the screening, Advocacy Program Manager Aliya Hussain will moderate a discussion with Staff Attorney Diala Shamas, filmmaker Claudia Katayanagi, and ACLU Senior Staff Attorney Carl Takei, about the legacy of Japanese-American incarceration during World War II and the criminalization of other communities in the name of national security.
While much has been written and shared about the history of Japanese-American detention during WWII, A Bitter Legacy investigates the “Citizen Isolation Centers,” harsh and secret prisons created within the Japanese-American incarceration camp system to separate citizens deemed “trouble-makers” by the U.S. government from the others. These secret prisons have been called precursors to Guantánamo. Filmmaker Claudia Katayanagi interviews professors, artists, and other former prisoners of the Japanese-American incarceration system and incorporates archival and present-day photographs to bring to light this little-known piece of history.
The event will take place on New York City’s "Fred T. Korematsu Day of Civil Liberties and the Constitution" in celebration of the civil rights hero. In 1942, at the age of 23, Korematsu was arrested for his refusal to relocate to incarceration camps for Japanese-Americans. He challenged the constitutionality of Executive Order 9066, and his pursuit for justice led him to the Supreme Court.
About Freedom Flicks
At the Center for Constitutional Rights, we believe in the transformative power of art and culture. Freedom Flicks, the Center’s long-running film series, harnesses the power of film to educate, activate, and build community. Freedom Flicks engages audiences across disciplines in stories of struggle and courage that shape our world, past and present. Our programming includes screenings of cutting-edge, socially engaged films followed by a short conversation with storytellers, lawyers, and activists. Join us.
When
01/30/2020 6:00 PM through  9:00 PM
Location
Helen Mills Theater
137 W 26th St.
New York, NY 10001
United States
Show large map
Download iCalendar entry for this event. iCalendar feed for this event.

Please help us and let your friends, colleagues and followers know about our page: A Bitter Legacy – A Freedom Flicks Screening